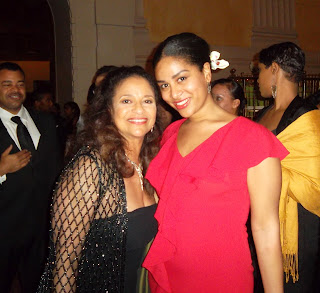 Debbie Allen was honored for her trail blazing work 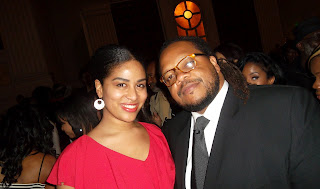 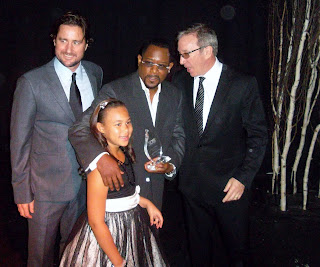 Friday night before the Oscars CENTRIC Network held their 2nd annual The Eye on Black: Salute to Directors which "recognizes influential African Americans who are responsible for shaping the black experience through film." Debbie Allen, Chris Robinson, Haile Gerima and actor Martin Lawrence were given awards. EOB’s Spotlight Directors were Bill Duke and Ava DuVernay

This event is good to have during Awards season because we all know that Black talent many times gets snubbed, or even shut out, at the numerous Awards shows, including, if not especially, the Oscars.

I’ve been back in LA for only three weeks, and this was the event where I saw dozens of old friends or industry acquaintances. It really made me miss LA. Great way to start off Oscar weekend! 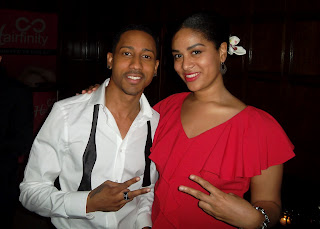 Brandon T. Jackson was the host of the show, and was a funny host at that! 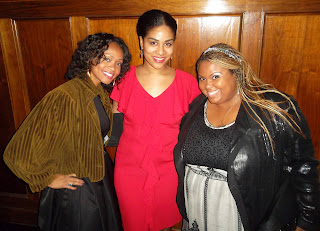 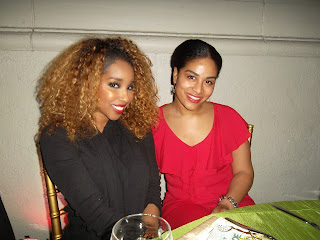 Sat at the same dinner table as blogger-diva Necole Bitchie! 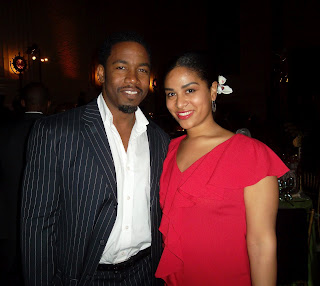 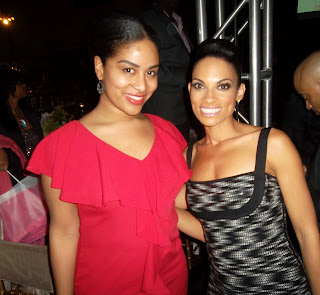 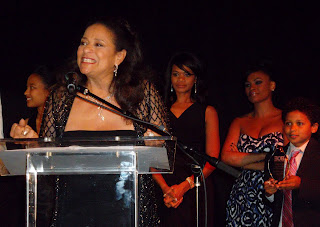 Posted by Ashley and New York at 3:40 PM