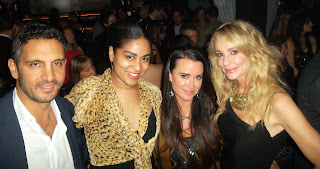 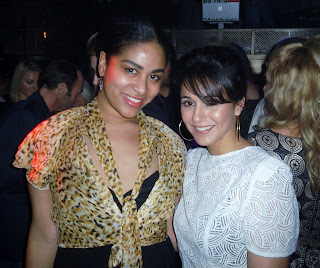 OK! Magazine held an Pre-Oscars Party at Greystone Manor (formerly known as Industry) which was hosted by actor Adrian (star of HBO’s Entourage). There was also a performance by The Glee Project.

I hung out for a while with Kyle Richards and Taylor Armstrong, stars of Bravo’s The Real Housewives of Beverly Hills. I have a confession, I do sometimes watch that show, it can be quite entertaining! But seriously, even in reality shows, one can find interest in the relationships, storylines and emotions. 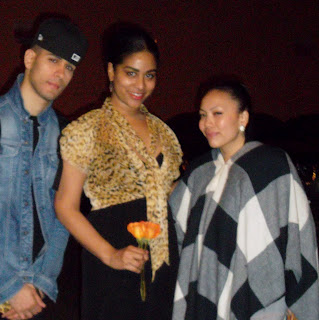