Video: Valentino's Karaoke of Sinatra's 'I Did It My Way' at Barney's Party for Carine Roitfeld 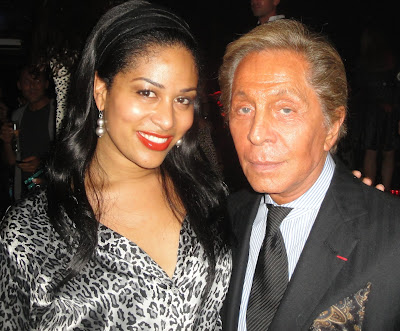 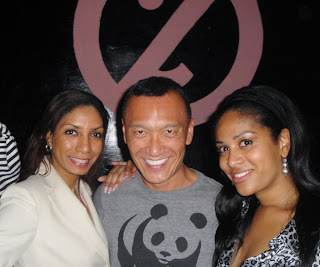 Barney’s had a party for their new creative director Carine Roitfeld during Fashion Week at Westway the strip club gone high end bar/lounge).

The 'it' moment of the party (if not the entire Fashion Week) was when fashion icon Valentino took to the runway to sing karaoke. Appropriately, he chose Frank Sinatra’s ‘I Did It My Way” to sing to! Of course as anyone aware of his amazing life and career, this song’s lyrics was the soundtrack of his life. It was so surreal to see him own the message of this song!

Jessica Hart was in attendance and I asked her what she thought of Valentino’s performance.

“I totally loved Valentino singing ‘I Did It My Way’. Everybody should do it their way, that’s what makes everyone special.”

After the karaoke portion was over, fashion icon and part girl extraordinaire, Genevieve Jones, , and a few of girlfriends took to the runway to dance, and others quickly joined them. Later, after a couple glasses of champagne, my friends and I too had to get up and walk the runway, was super fun!

Carine Roitfeld, the former editor of Vogue France, will no doubt take over New York! She also got on stage to do karaoke, with four male backup singers, she is uber-fab!! 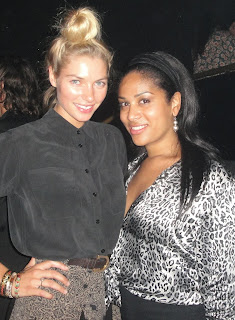 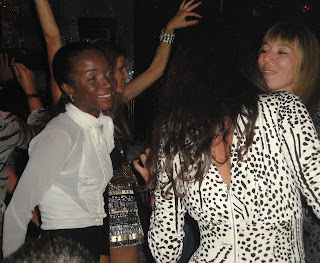 Genevieve Jones and her girlfriend take to the runway stage to party like rockstars! 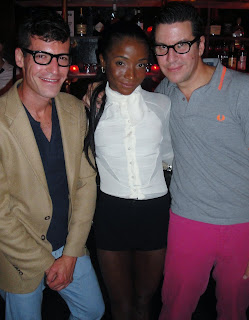 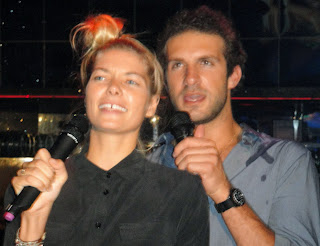 Jessica Hart and her boyfriend Stavros Niarchos sing karaoke together, so cute! 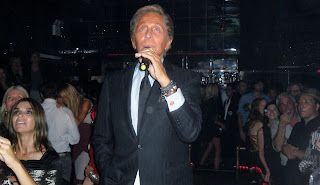 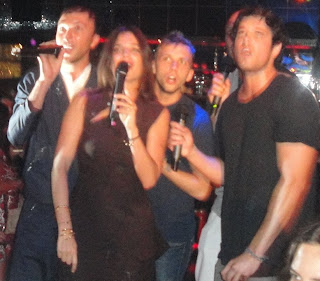 Carine Roitfeld and her back singers show the crowd how to do karaoke in style! 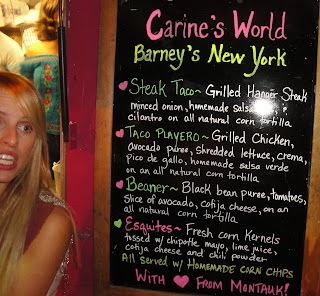 Posted by Ashley and New York at 4:49 AM