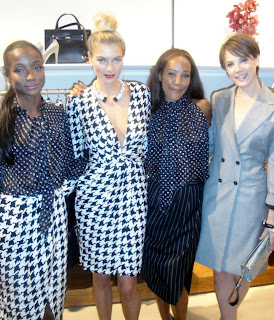 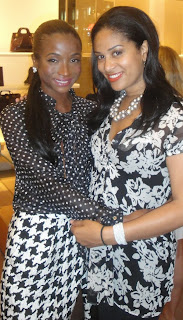 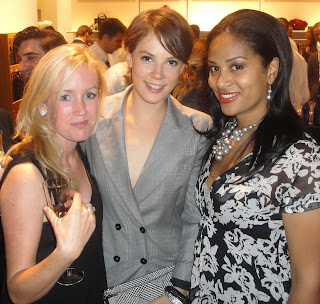 New York fashion trend setters and NYC socialistas Maggie Betts, Genevieve Jones, Lady Alice St.Clair Erskine & Grace Gummer hosted Salvatore Ferragamo’s ‘Step Out…Fashion Night Out’ party last night at the Fifth Avenue store. It was a black and white clothing themed party, so it was cute that the four hostesses ranged from black, white to bi-racial. We are all one race: The human race :)

I saw and really liked Maggie Bett’s directorial debut of the documentary, The Carrier, at the Tribeca Film Festival this year, a compelling story about a woman with HIV determined to prevent her unborn child from being infected.

Grace Gummer is an actress like her mother Meryl Streep. Meryl Streep is hailed as one the most talented actresses ever, so I wouldn’t be surprised if she passed down some of her gifts to her stylish daughter.

"I love Salvatore Ferragamo because his style is very classic, the clothes are high quality, nothing is permanent, but you want them to last a longtime. I also really like the accessory designer."


I met and chatted with Lady Alice St.Clair Erskine, who was very friendly. I asked her about Ferragamo. Alice tells Ashley and New York:

"I usually wear vintage, but with Ferragamo I feel elegant, more sophisticated,another side of Alice" 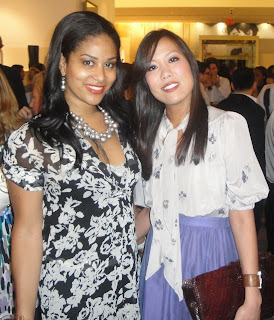 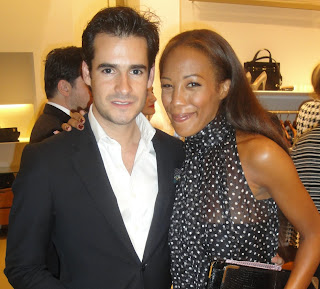 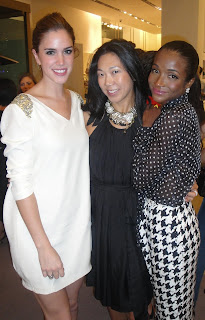 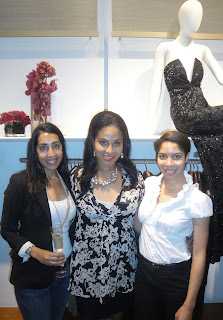 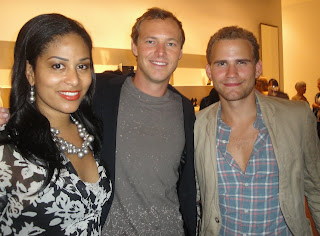