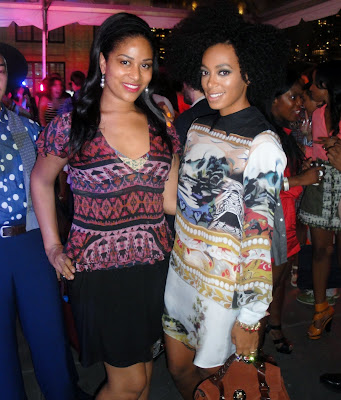 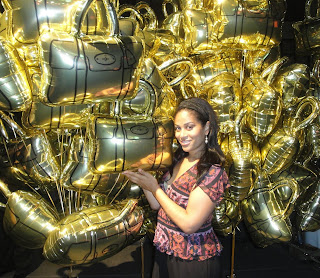 
Mulberry celebrated their 40th anniversary party during Fashion Week in New York at the Rooftop Skylight West. Fashionistas and music lovers alike came out to show off their cutest ensembles and also catch a performance of the Leicestershire band Kasabian.

“I feel like music and fashion are the perfect marriage to inspire each other. Music has a mood, it captures a moment in time and when you’re able to do that through clothes it’s so reflective of that, and vice versa. If you’re out and having an amazingly good time, it sets you in a mood, it gives you almost a role that night, so I think they are two things that capture a feeling and that’s why it translates.” 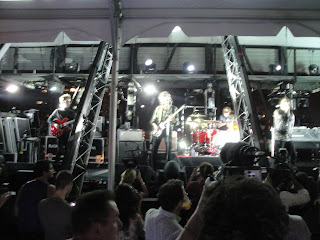 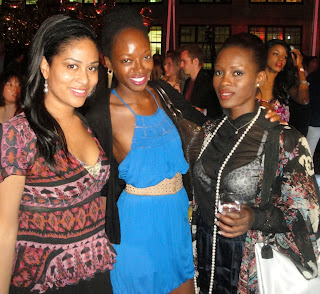 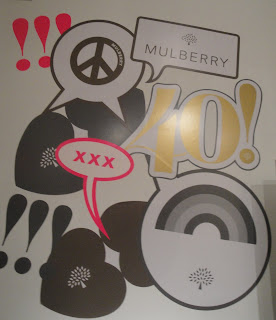 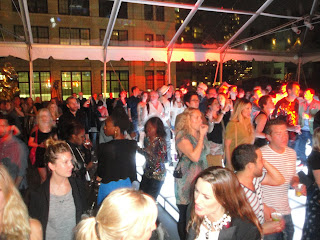