Only Marc Jacobs Can Get Away With Having Four Different Parties On One Night!

The best Fashion Week party is usually Marc Jacobs, though this year her had multiple smaller parties, instead of a big blow out one like last season's party where Lady Gaga performed). After his show, there was a mixer at his SoHo store, and one at his newly opened Bleecker Street bookstore "Bookmarc", and one down the street at an art gallery (with photos taken by the very talented Brian Bowen Smith. Marc then had a party for his employees at one of may favorite venues "Paris Commune". I was invited, though I dont work for Jacobs, and there was dinner and drinks. Well, just another fun night during New York Fashion Week (which blows LA Fashion Week out of the water time ten!) 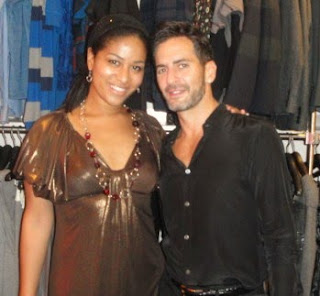 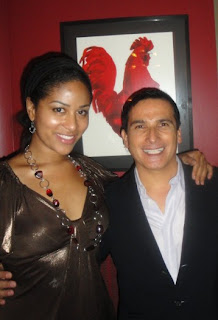 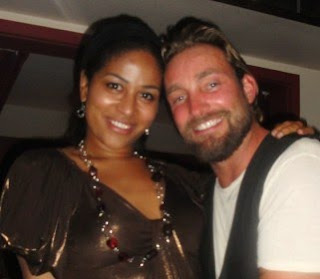 w/ photographer Brian Bowen Smith
Posted by Ashley and New York at 12:31 AM