I had a good Emmy Awards weekend! Its like the Super Bowl for LA girls! :)On August 27th, Entertainment Weekly and Women In Film hosted their 2010 Primetime Emmy Party, presented by L’Oreal at the Sunset Marquis Hotel. EW and WIF honor the 2010 female Primetime Emmy nominees. It was by far the funnest party I went to this weekend, ran into some friends, and met some people's who's work that I admire. It was great to talk to like minded folks about two film projects I'm working on. Women In Film is such a helpful organization that really mentors and nurtures women in the industry. I look forward to volunteering with them! 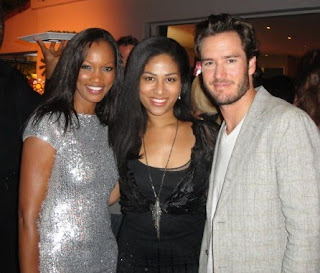 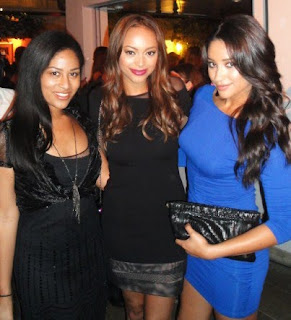 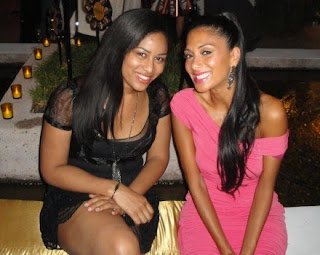 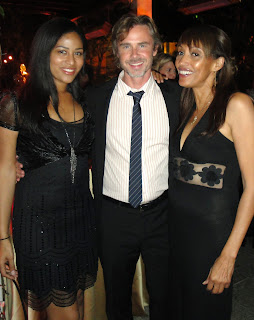 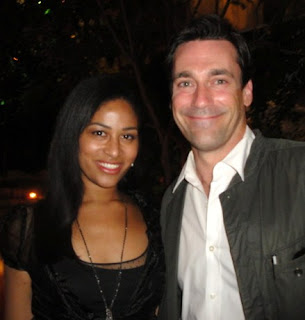