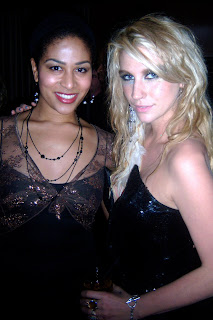 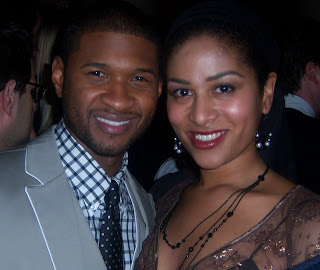 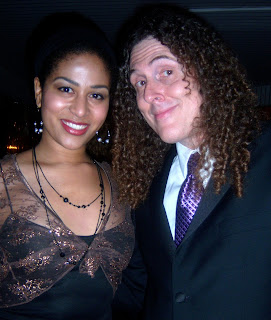 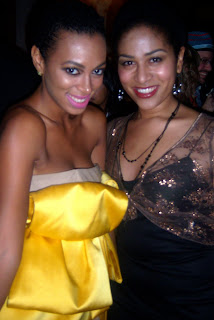 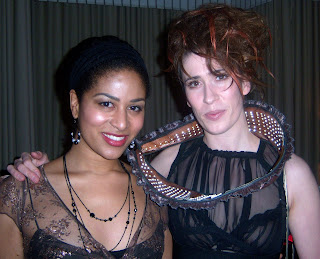 The most intimate Grammy after party was hosted by Sony/BMG at The Beverly Hills Hotel, with guests such as Beyonce, Jay Z, Ciarra, Usher, Clive Davis, Ke$ha, Solange Knowles, Imogen Heap, (even Wierd Al) and many more. It was held in hotel's "Bar Ninteen 12", which opened up into the lovely patio overlooking a garden. My most interesting conversation was with Imogen Heap. She is such a rare artist, and is 100%of her own making, with no drama or PR stunt attachments or hype. She's just raw talent!