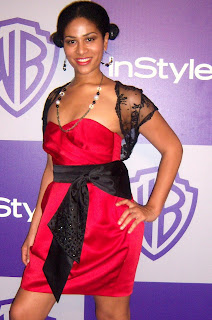 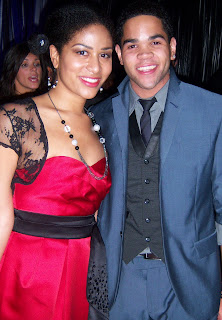 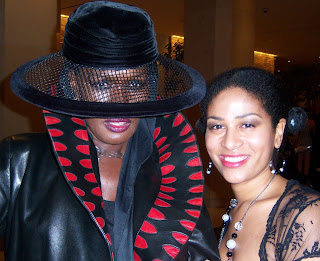 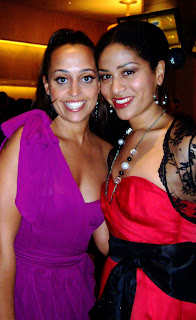 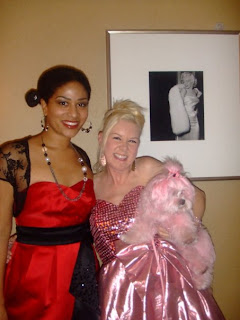 I needed to get away from the cold and rainy and snowy weather in NYC for a bit, and had some meetings and events I had to attend for work. I was invited to the Golden Globes, but opted to just go the after parties, because its too tiring to go to both the Awards AND the after parties. First we went to the NBC/Universal/Focus Features party, which is OK, but is generally considered the least desirable of the after parties, which are all held at the Beverly Hills Hilton, directly following the awards, which are also at the hotel. Then we went to the best party, which is the Warner Brothers & In Style Magazine party. Now this was the fun party! The DJ was great, and we danced and drank champagne until almost the very end. I saw a bunch of friends and associates.

I was happy Avatar won for best film, but was disappointed Precious did not receive more awards.
Posted by Ashley and New York at 4:02 PM