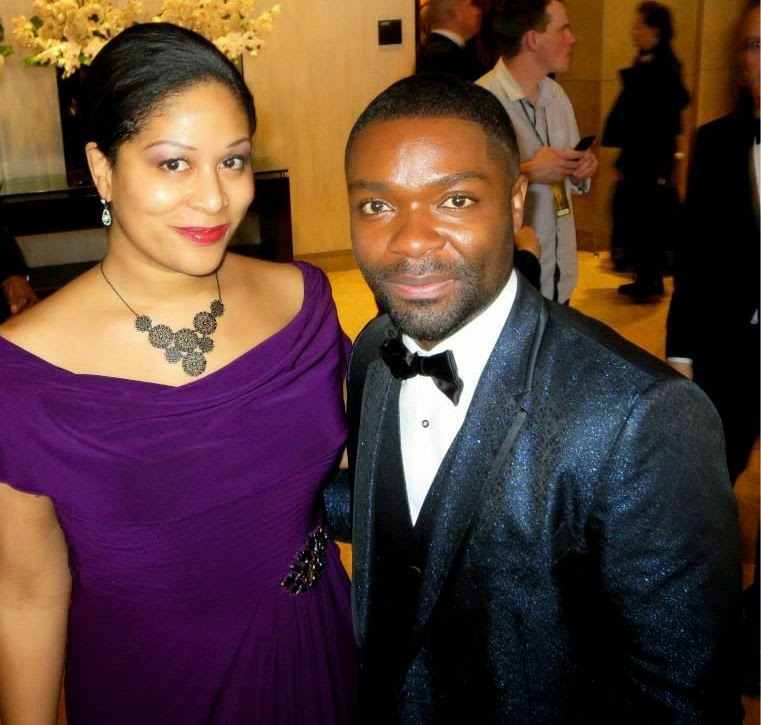 What is it about Black, Brown and Yellow that you fear?


Yet your primarily all white male jury has shut them out


Seriously?  What are these obvious snubs truly about?

Is it studio politics, money related or a slap in the face?

Whatever the reasons, your actions are a total disgrace

“I had a dream that awards would be based on merit alone,

That sinister politics and exclusion would not be condoned,

Jury demographics would accurately reflect the U.S. of A.,

This year at the Oscars will be a grey, colorless day”


The people are not accepting this diversity- lock-out


They’ve created #OscarsSoWhite, can you hear them shout?

Are you uncomfortable #BlackLivesMatter ain’t backing down?


We’ve endured discrimination and ignorance ever since birth

For our resilience and spirit are blessed by God’s grace


All stories have value, be they Brown, Yellow or Black


Eyes of the enlightened behold the integrity you lack

It will take more than barring our heroes from your stage

To disempower the ever-growing resistance and rage

We’ll protest racism and police brutality until we see peace

From Selma to Ferguson, our movement will not cease


Enjoy the Oscars this year, though it’s truly a shame


To value politics before principle in this sham of a game

Goodbye and we hope that you can sleep well tonight

Sincerely, the People - fighting the good fight
-
-
Posted by Ashley and New York at 12:49 PM