“I can’t breathe” (#icantbreathe) has become the rallying cry in protests following the unjust verdict which failed to indict the white police officer who killed Eric Garner, an African American man in Stanton Island who was choked to death by a police officer all while Garner was alerting the officer that he literally couldn’t breathe, which was caught on tape. Sadly, this terrifying abuse by law enforcement is not an isolated incident. There is a long history and current epidemic of law enforcement exercising extremely violent “tactics” when dealing with people of color, such as police sexual assaulting women (Oklahoma City police officer Daniel Ken Holtzclaw is being charged with assaulting 13 women, at least 7 of whom are African American, and one a minor), innocent children killed in police raids (like seven year old Aiyana Stanley-Jones), the unconstitutional and humiliating ‘Stop & Frisk’ protocol,  or the brutal and often fatal beatings or gun violence disproportionately effecting Black and Brown men (like Michael Brown of Ferguson). The ever growing militarized police force dealing with peaceful protesters is also a larger concern that has to be dealt with.

On Wednesday, December 10th a committee of Black social justice leaders, artists, entertainment moguls and politicos hosted a fundraising soiree at the Hudson Commons at the Hudson Hotel in Manhattan.  The benefit raised financial support for Eric Garner’s family, including his widow, son and two daughters, Chardonnay and Emerald, all of who attended the event. Many gave their condolences to Garner’s family, and they were very much showered with support and love. Their quest for justice is also our struggle for peace. Until there is accountability and genuine reform there will unrest in this country. There’s a tidal wave rising that has no intention of landing until the people secure protection from corrupt law enforcement and societal equality regardless of race, class or gender.

Tomorrow, Saturday, December 13th, large marches are planned in both Washington DC and in New York to draw attention of this country’s epidemic of police violence against people of color. Eric Garner’s family will attend the one in DC
Here is Eric Garner’s family’s IndieGoGo page so you can donate funds to help their family: https://www.indiegogo.com/projects/fund-for-the-children-of-eric-garner 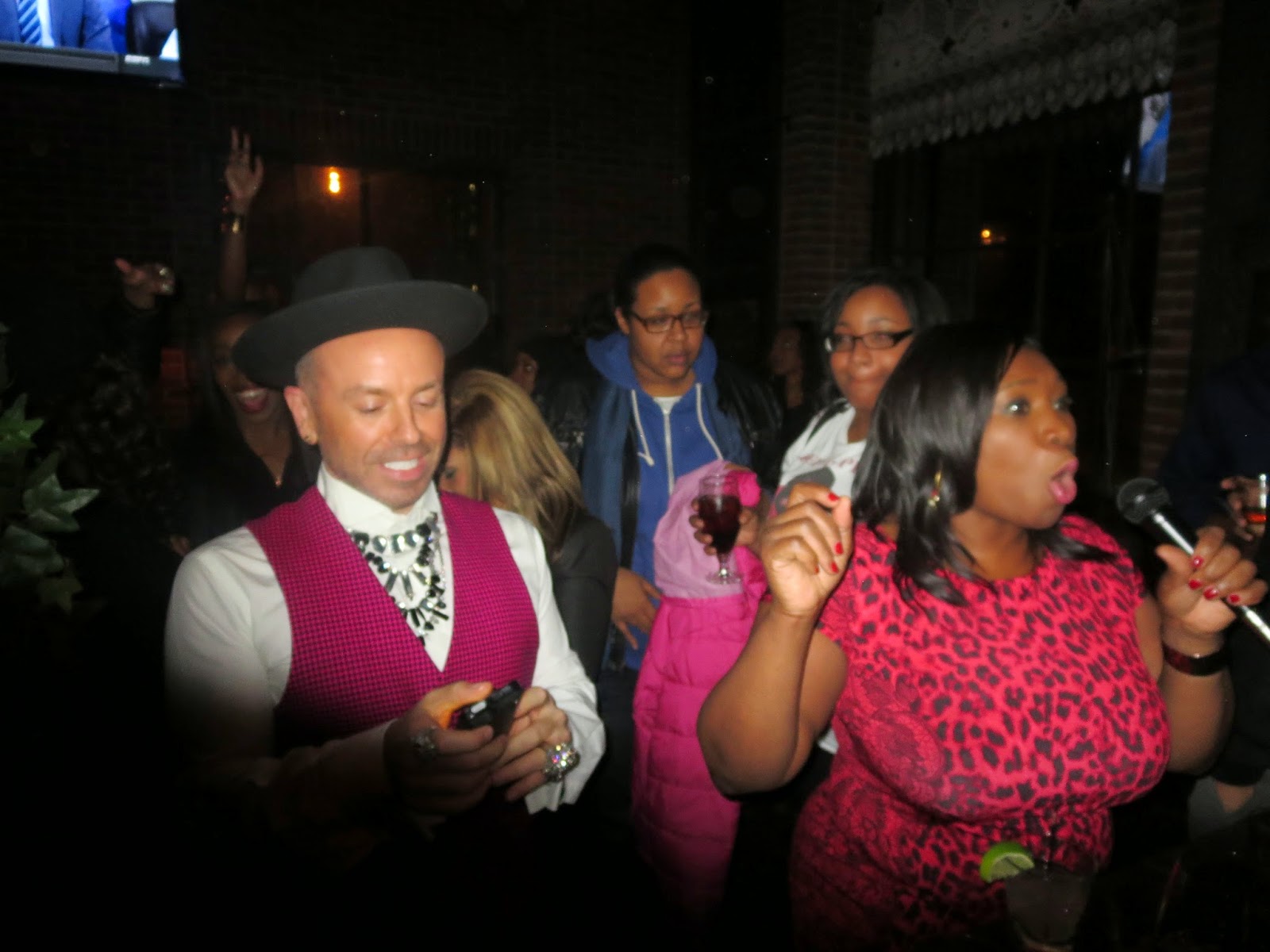 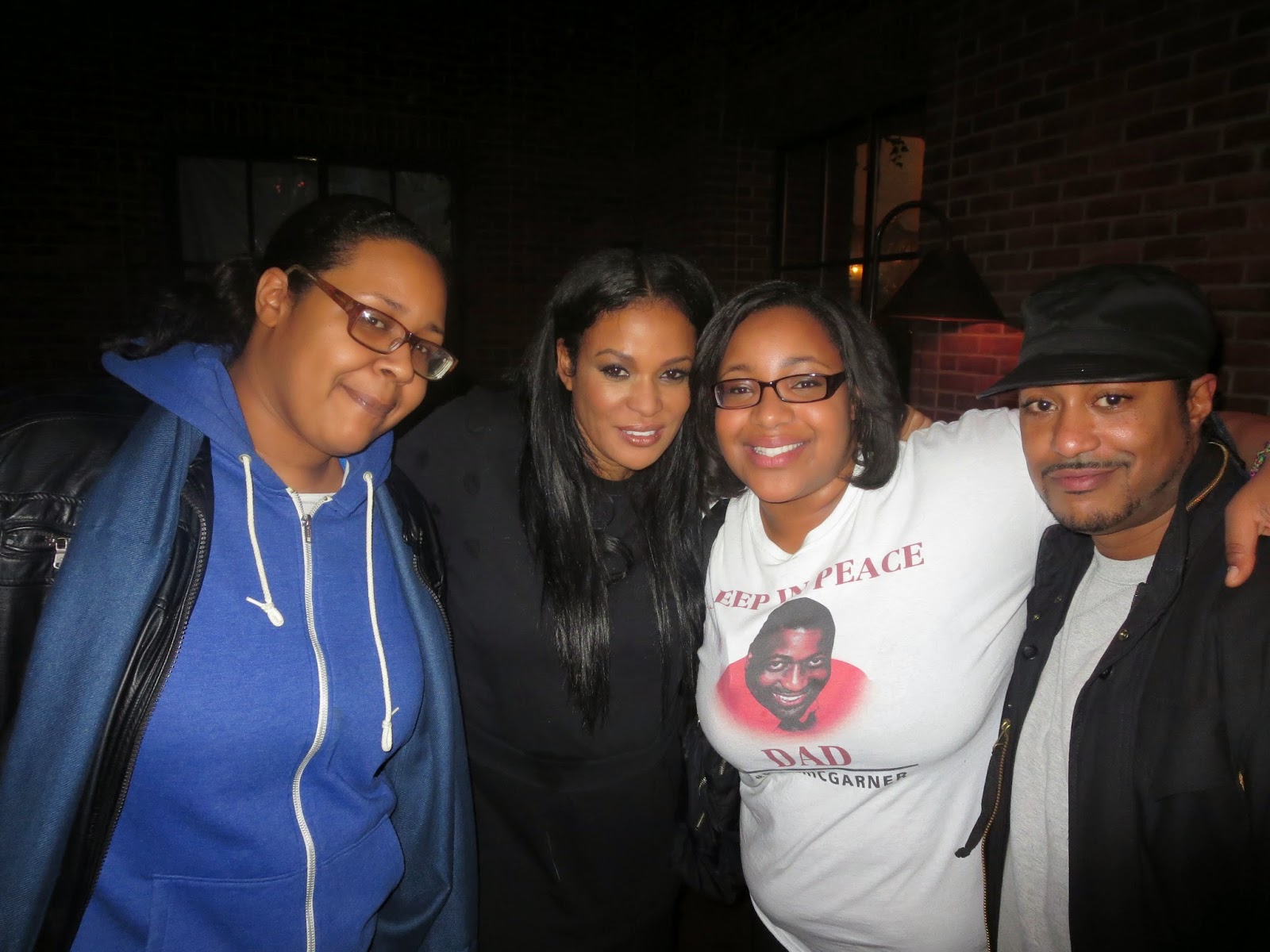 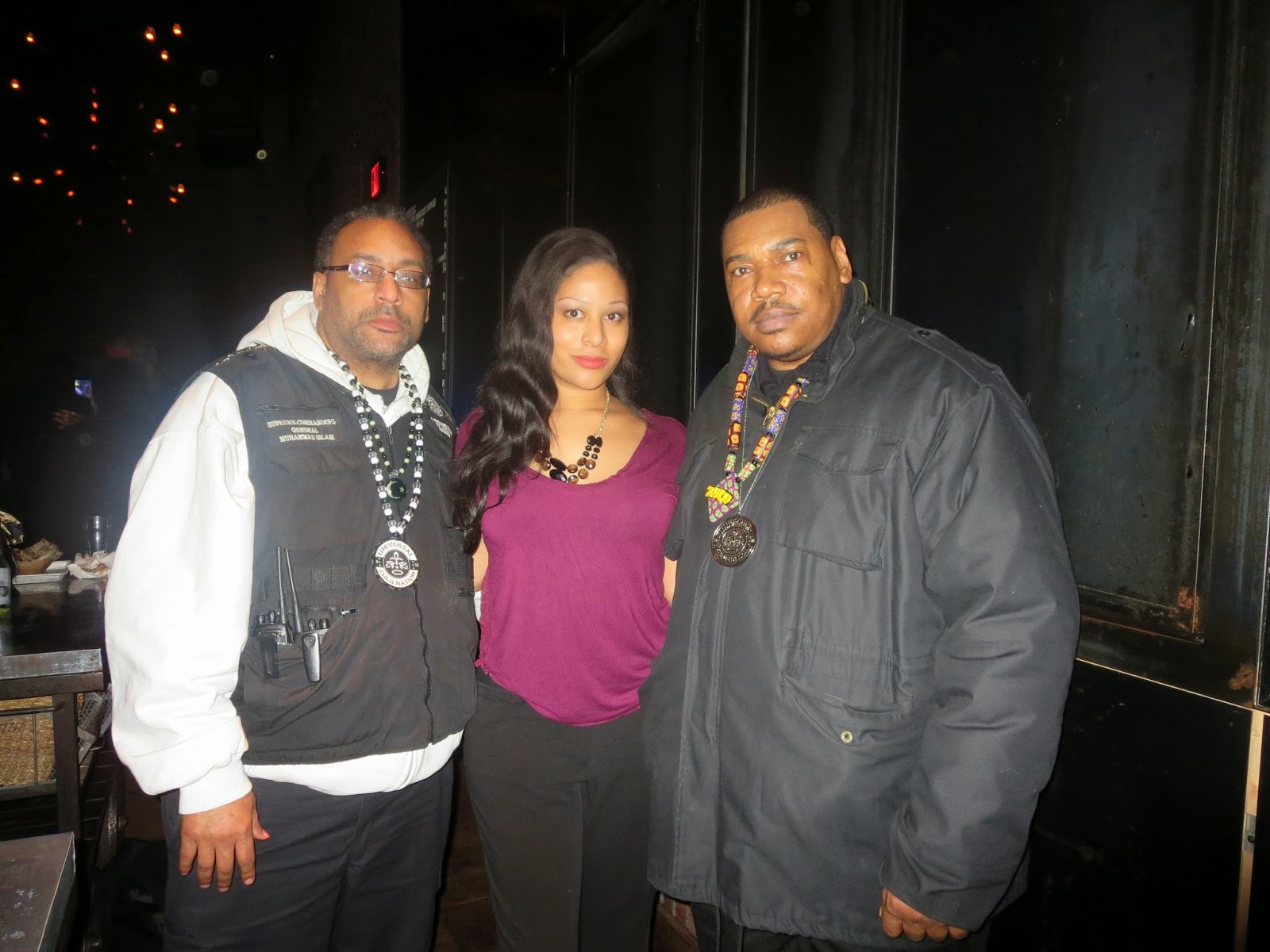 Posted by Ashley and New York at 6:06 PM