Look man, "For Colored Girls" is NOT about "hating men" as you say, it's about women loving themselves...so get over it! 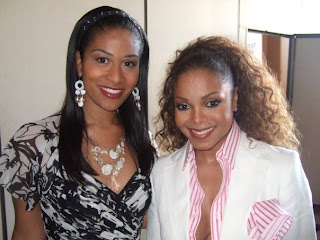 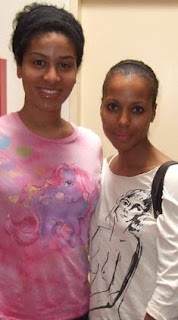 "For Colored Girls" is a film that powerfully moves people to feel emotions when watching it....and even some time after. For me the film had multiple themes. One theme would be how many women (includng myself) allow the past to dictate their present and shape their future more than it should, and in a negative way. Another theme was that some women make too many excuses for people in their life (partners or family members) who are doing them wrong. The time comes when a woman has to realize that she has to love herself before she can find the love from others that she wants, and even then, some of the people she wants to "save" are the only ones who can save themselves. Abusive relationships are not love, and staying with an abusive person is not helping anyone.

I chose of this title of this blog to be "Look man, "For Colored Girls" is NOT about "hating men" as you say, it's about women loving themselves...so get over it!" because I feel a lot of male critics of this film are misguided. Many men thought it was a "man hating" movie. Actually, I thought it was the opposite: it was about women loving themselves enough to get through life's challenges. The movie was not just about "abusive men", it was also about family, children, getting over the past, abortion, career, etc.

I think this movie was just as brave a movie could be.
Posted by Ashley and New York at 10:39 PM