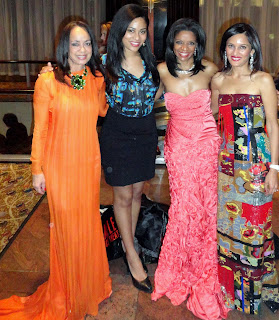 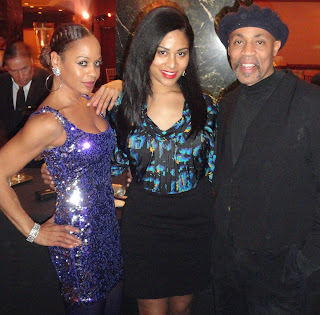 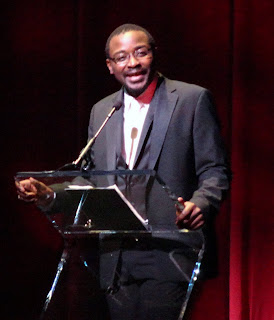 It was my first Alvin & Ailey performance and the powerful dancing, accompanied with majestic music, was spectacular! First Lady Michelle Obama was an honorary chair, and I was heartbroken that she was unable to attend. Supermodel Iman also guest chaired the event. John Legend gave a magnificent performance while he sang and played the piano, with a dancer joining him. One dance performance was played to classical music; another to jazz, and my personal favorite was to Black church music. This was new Artistic Director Robert Battle inaugural event. Following the opening night performance at New York City Center was the dinner gala at the Hyatt Hotel. It sure was an immaculate set up! And unlike other dinner events which could be a bit unexciting, this dinner surrounded a large dance floor! How could they expect us to enjoy some of the most talented dancers in the world and not feel inspired to dance ourselves? I sure did have a good time! 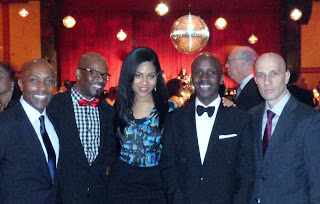 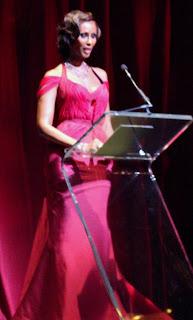 Supermodel Iman looked stunning! Her elegant gown was the same color as the curtain, lovely 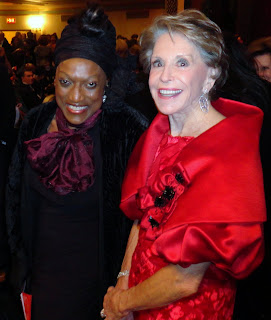 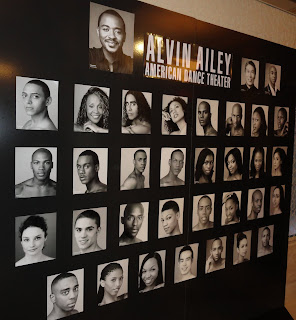 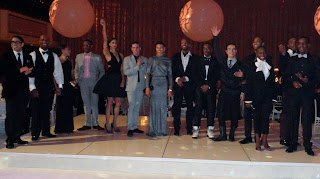 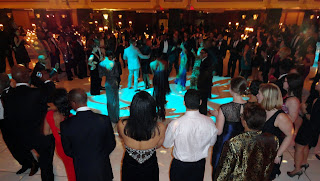