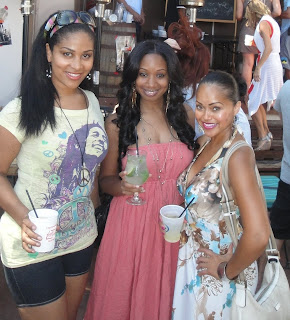 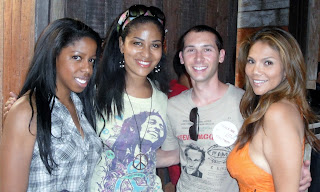 What a fun Saturday to end my California summer trip! In the afternoon we went to a fun party at the Malibu Inn on Pacific Coast Highway which was hosted by Virgin Produced (new film/TV production company from the owner of Virgin Music and Virgin America). A couple bands played music inside, while people partied it up outside with libations, comfort food and socializing outside.

I was happy to catch up with my longtime pal Erica Rand, the coolest PR girl in LA! And her BFF Elizabeth Covington (celebrity chef) was there too. Was good to see my friends Anthony Smith, Ronny and a few others too.

We left the party early, and I went to the Sunset Strip Music Festival in West Hollywood. They close down Sunset from Doheny and westward and have some of the hottest bands perform on different stages,. I was bummed to have missed Bush, but got to see Public Enemy and Motely Crue perform.

We then went to Rainbow Room on Sunset for a couple drinks, and then next door to a VIP party at ‘On The Rox’.

What a fun day to mark my last Saturday in LA. Now I have a good memory to remind me of things I do like about LA: the beach, music and friends. Will be back in NYC soon! 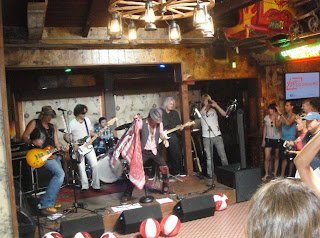 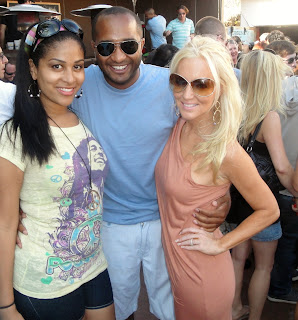 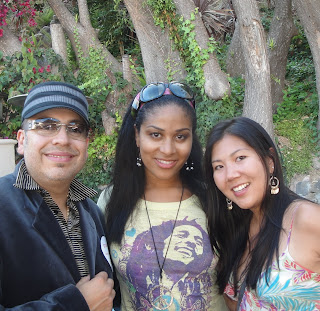 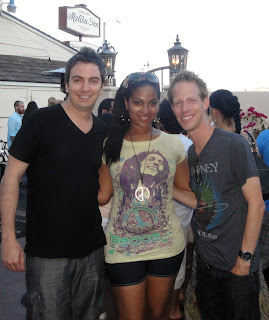 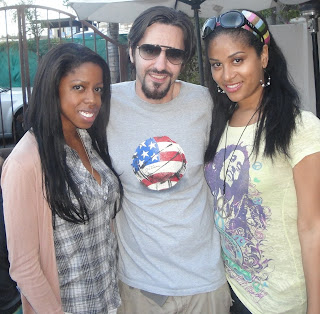 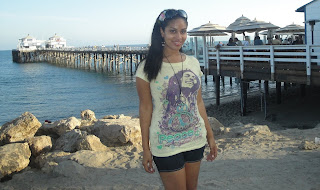 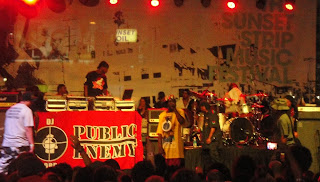 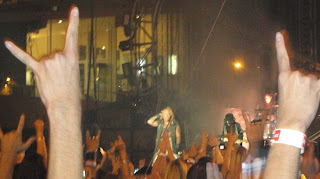 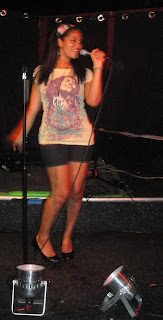 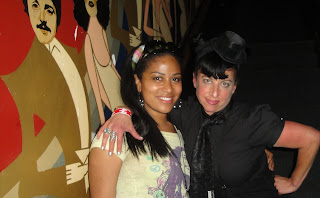