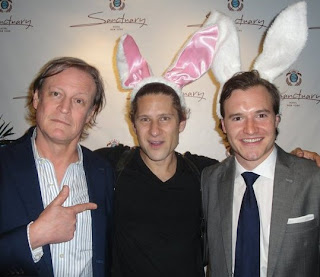 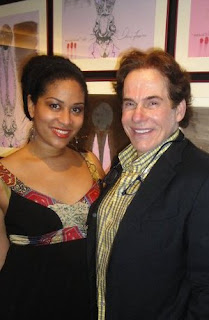 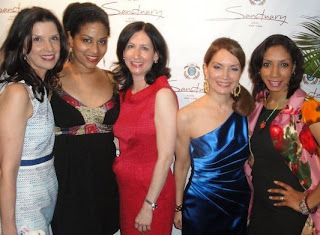 It was a nice art showing, and it is a lovely venue. It was nice to see so many pals of mine attend. A lot of tastemakers and fashionistas came out.

"The Constellation Rabbits are a shout out to all those people that don't fit into society and those that believe their destiny rests somewhere out there in the stars. The Constellation Rabbits represent that step in human consciousness in which humanity started drawing pictures from the dots of heaven. Constellations are a uniquely human experience and awaken in me an unmistakable longing to be amongst them"


According to David’s definition, I must be a rabbit, always felt like I didn’t fit in. It’s ok to be you. I’m excited where the year of the rabbit is taking us. 2012 will be the year of the dragon. They say it will be the birth of a collective consciousness awakening then. It’s not “the end”, it’s actually the beginning. Don’t let fear kid you otherwise. It’s time for us all to let our light shine through!!! 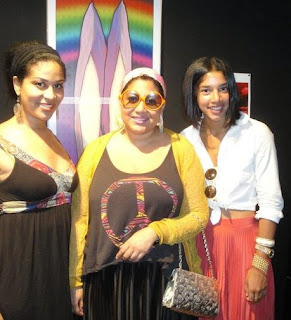 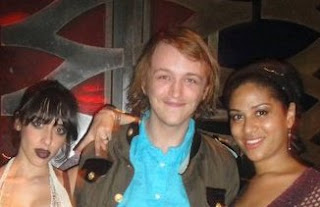 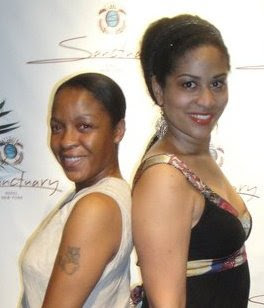 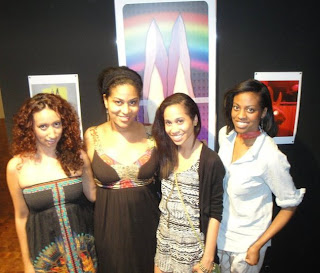 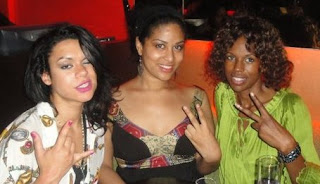 CHECK OUT David Foox' 'Making of the Constellation Rabbits' video: