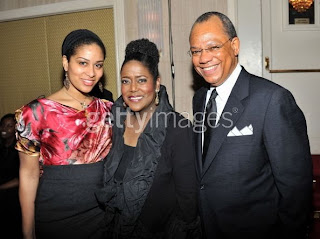 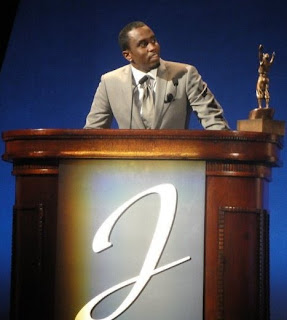 Sean Combs is honored with The ROBIE Achievement in Industry Award 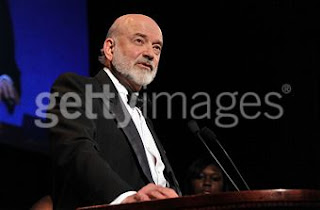 Joseph Perella is honored with The ROBIE Achievement in Industry Award 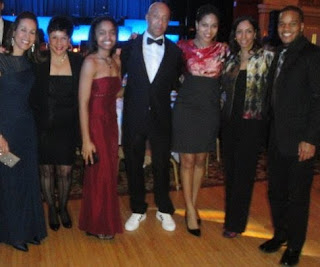 
Last night at the Jackie Robinson Foundation Awards, the ROBIE Humanitarian Award recipient was Ingrid Saunders Jones, and Sean ‘Diddy’ Combs and Joseph Perella were each honored with The ROBIE Achievement in Industry Award.

Ingrid Saunders Jones is the Senior Vice President of Global Community Connections for The Coca-Cola Company, and was honored for her many years of leadership and philanthropy, including leading The Coco-Cola Company’s charitable efforts. Saunders Jones sits on the boards of numerous non-profits, and has been awarded multiple times for all her good work.

Sean ‘Diddy’ Combs was honored not only being an unusually successful entrepreneur, but as Russell Simmons quoted on stage, Combs is known “for never saying no to giving back”. Combs has an impressive music career, launched the careers of many others, and not only does he own numerous successful bands, his hard work and intelligence has made him become an iconic brand himself.

Joseph R. Perella, Chairman and CEO of Perella Weinberg Partners, was honored for his achievement in his field, and his involvement in philanthropy.

It was a lovely affair, and it was nice to hang out with a couple of new friends, including Dawne and Dorothy. It was really great running into people I have not seen in a while. The musical entertainment was amazing, those girls sure can sing!

Jackie Robinson was such a fearless trail blazer! I hope one day I can be a brave as him. It was an honor to meet his wife and daughter. They both were so charming.

I was really inspired to hear the young scholars give their testimonies, and it made me realize how vital the work JRF does in aiding the young people in the Black and Latino communities achieve their dreams. Though segregation is illegal, the quality of education drastically varies according to location, and most times people of color’s education opportunities suffer as a result of situational bias. JRF is an organization that gives talented and dedicated youth the chance to be all that they can be. 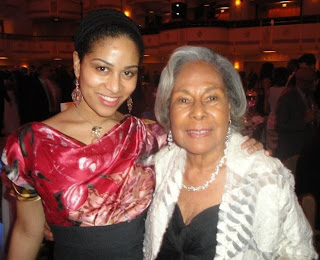 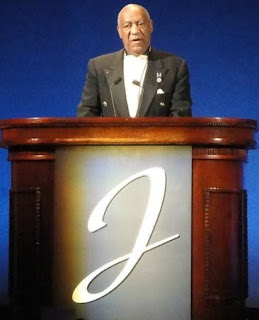 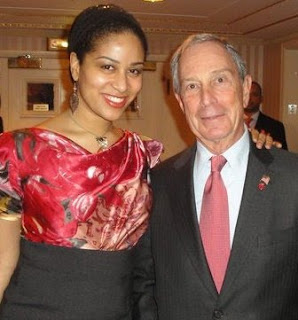 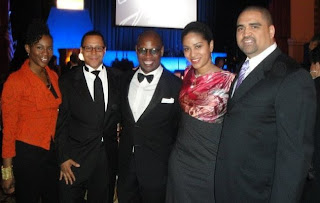 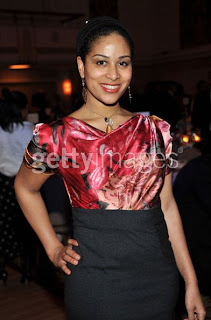 Spring is for flowers! :) 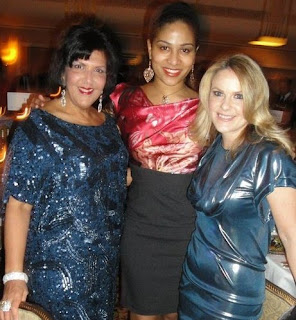 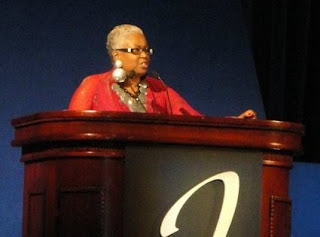 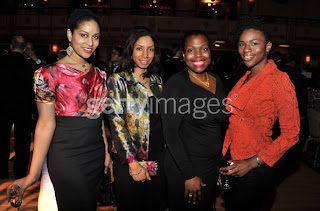 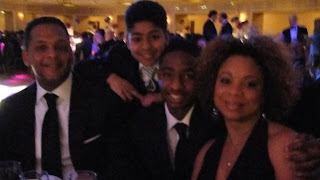 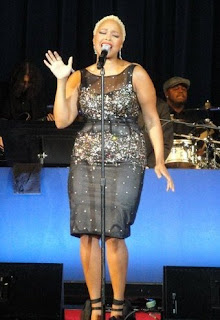 Chrisette Michele is a talented singer!
Posted by Ashley and New York at 12:27 PM